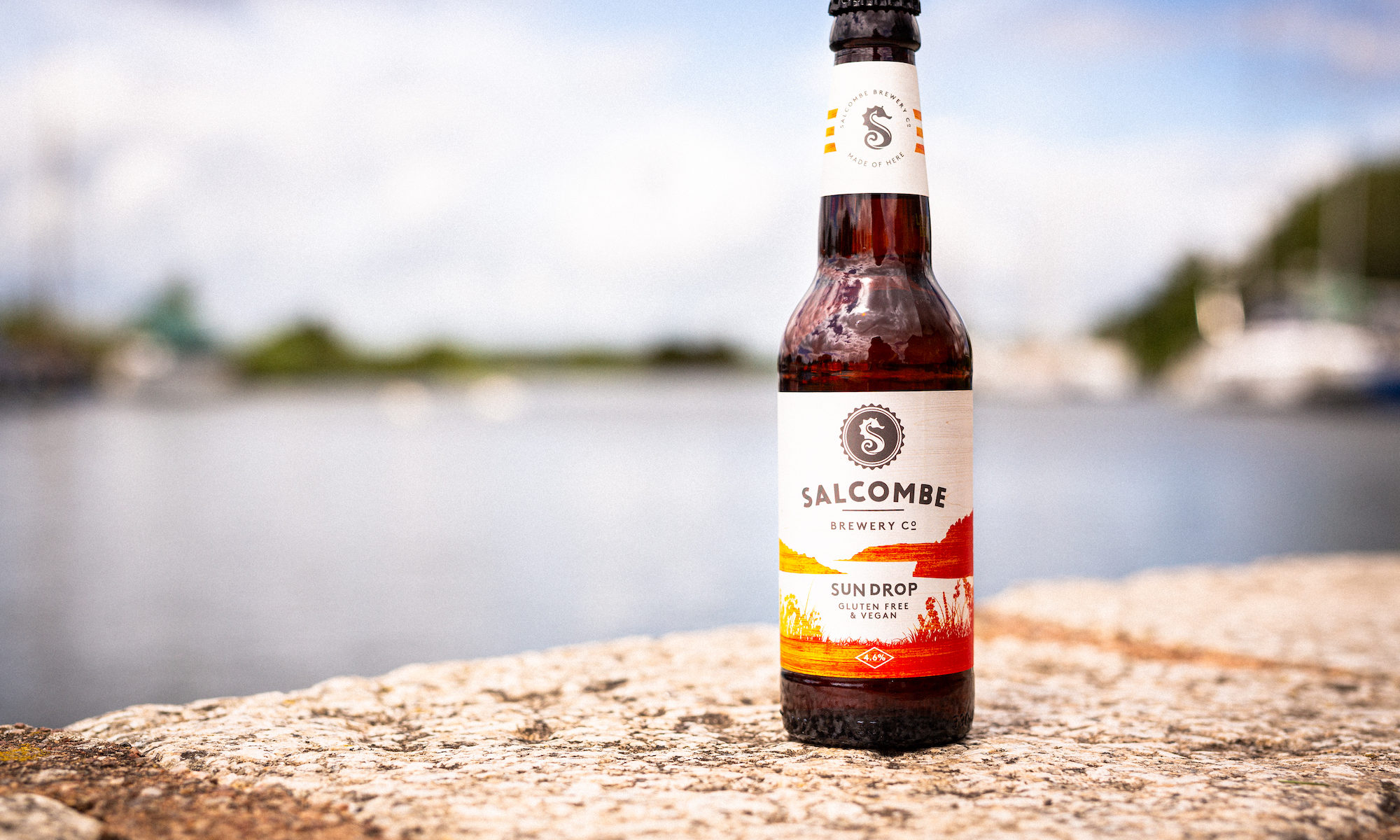 Salcombe Brewery has added two new accolades to its growing list of achievements with its Island Street Porter winning Champion Beer at the Taste of the West Awards and its new vegan, gluten-free ale, Sun Drop winning a Gold Award from Food Drink Devon.

John Tiner, founder of Salcombe Brewery, comments “We are thrilled that in this challenging year our constant efforts to deliver an outstanding range of beer have been recognised. This is an amazing tribute to the creativity and technical prowess of our brilliant young brewers’ led by Sam Beaman, in just our third full year of operation.”

Sam Beaman, head brewer at the South Devon-based Salcombe Brewery, adds: “We introduced our Island Street Porter last year and we have been thrilled with the response. This is the third prestigious award it has won in its short history.”

Sam continues: “ We only launched Sun Drop earlier this year, in response to an increasing demand for high quality vegan and gluten-free ales, so we are delighted that it has already been recognised with a Food Drink Devon Gold Award. These successes are very welcome during such a difficult time for our industry.”

Sun Drop (ABV 4.6%) is a hand crafted, pale ale created using a blend of American hops. It is a highly quaffable pale ale with an intensely fruity and citrusy aroma which really packs a punch and has quickly become hugely popular with all consumers, not just those seeking vegan or gluten free products.

Disclaimer: This article is not owned by FoodPress. Any views or opinions that are expressed are by that of the feature writer.