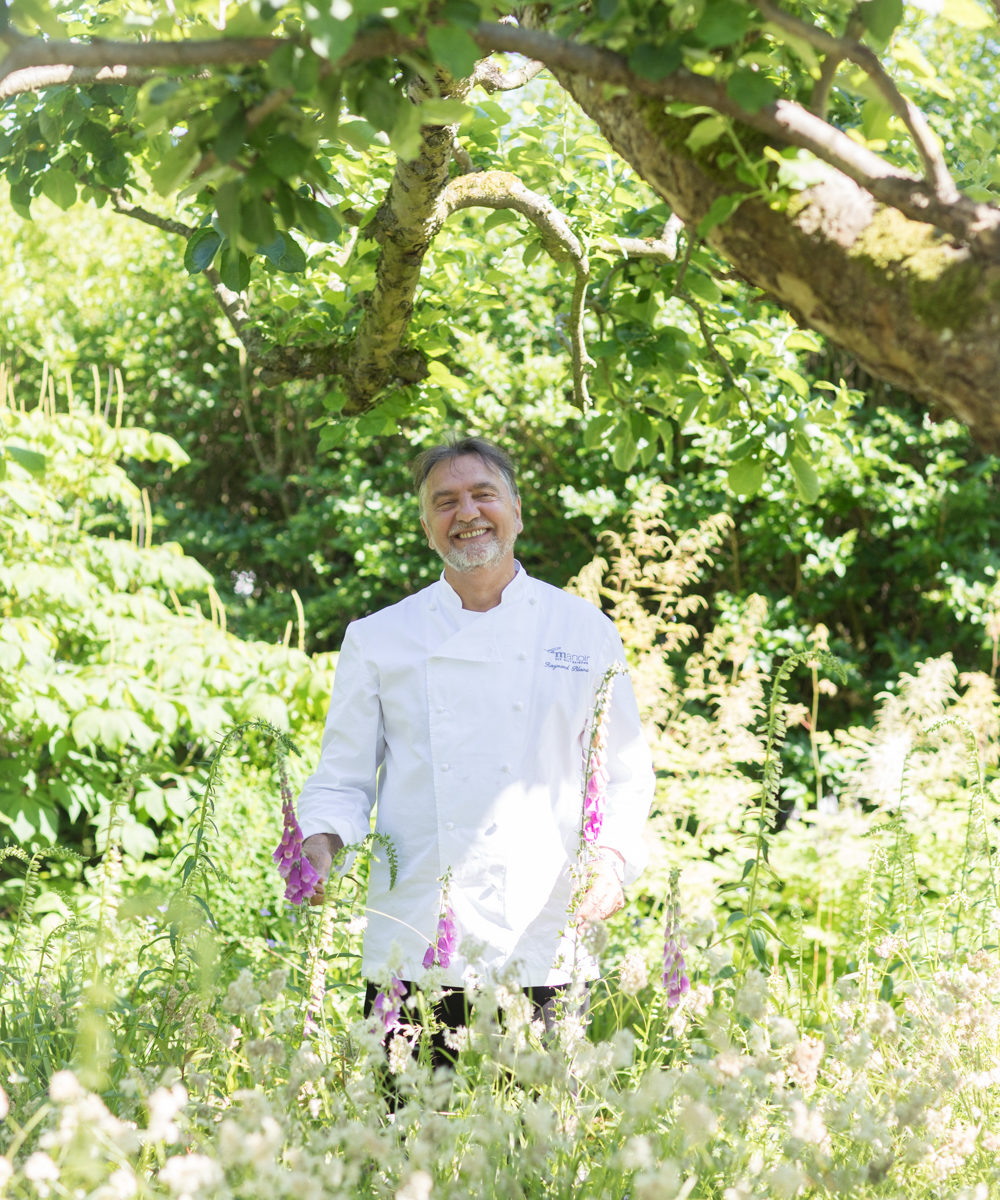 Diners in the South West want restaurants to serve more sustainable dishes in response to heightened concern about the environment as soon as eating out restrictions are eased, according to new research by the Sustainable Restaurant Association (SRA).

The national survey reveals that at 61%, more South West diners are concerned about environmental issues than ever before, and the number worried about issues such as climate change and deforestation has risen by 33% since lockdown.

Almost two thirds of these concerned consumers (63%) said they’d be likely or very likely to try a restaurant’s most sustainable dish over their usual menu choice, if they knew what it was.

The SRA says that if these people swapped to a more sustainable dish just half the times they ate out, it would save the equivalent of 368,000 tonnes of carbon.

That’s the equal of the entire population of Swansea (225,000) flying to New York and back or of planting 736 hectares of broadleaf forest, a space the size of 1,051 full-size football pitches, or 1,288,000 trees annually. The saving would also be enough to offset the entire personal carbon budgets of 150,000 people – or a whole city the size of Oxford.

Andrew Stephen, chief executive of the SRA appealed to consumers to use the power of their appetites to tackle the crises facing restaurants and the planet.

“For us diners, the message is simple: every single one of us can make a difference and if we truly want to eat out to help out the crisis-stricken restaurant sector and planet we must make good on our intentions by choosing the places that are sourcing and serving fantastic food that protects the environment as well as adhering to all the government guidelines.”

Following several surveys during lockdown reporting greater concern for the environment and increased engagement with food, this is the first to gauge consumers’ preparedness to turn this attitudinal change into action when eating out.

In fact, translating abstract sustainability issues into specific dishes increased consumers’ engagement. So, while over half ( 52%) said they thought a menu focusing on local and seasonal produce was important, almost eight in 10 (79%) said they would consider, be likely or very likely to order a dish made with local and seasonal twists on familiar dishes. Like Mexican restaurant Wahaca’s Bean & Crumbled Feta Tostadawhich champions unusual UK grown beans, instead of imported ones.

The research also reveals that diners are keen for restaurants, pubs and cafes that don’t already do so to offer a range of options that allow them to act on their enhanced environmental concerns:

Raymond Blanc OBE, President of the SRA, said: “It is very encouraging to see so many people are wanting and willing to choose a sustainable dish. Now, more than ever, it is imperative that they act on their good intentions.

“As chefs, we not only have to source and serve food that tastes amazing and has a minimal impact on the environment, but also show people what sustainable food looks like. If we all choose #FoodMadeGood the potential rewards are enormous for restaurants, our networks of local growers and of course the planet.”