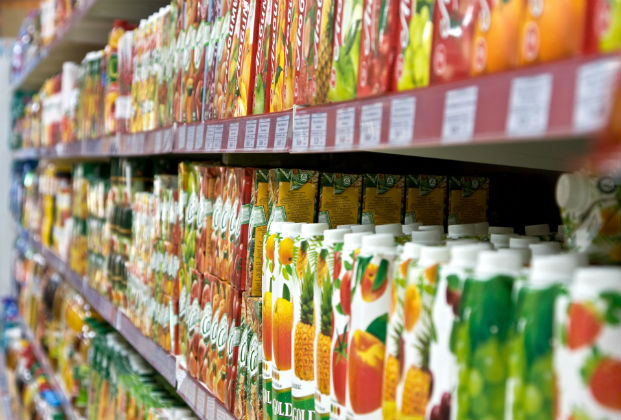 I was talking with the Commercial Director of one of the big retailers a few weeks back and he made an interesting observation about the paucity of innovation on the shelves of UK supermarkets these days. I agreed with him and suggested this problem had now been building for a couple of years at least.

Research shows that the number of new launches into retailers plunged by 13% between 2013-2015(IRI) and new products launched by suppliers in the same period that managed to gain distribution in the Mults had dropped c5% to 44%- so less than half had made it!

It is somewhat ironic that the very initiatives that the big retailers enacted to conjure up much needed growth for a new wave of retailing ( ie their resetting projects) appear to be the major contributors to the NPD deficit.

Given that range innovation and variety of choice are one of the remaining differentiators the Mults have to fight off the Discounters we must assume this has been an unforeseen consequence. The dry and academic exercises deployed by the big players to rationalise their supply base can’t have helped either!

This can be clearly seen in categories like confectionery and beers, wines & spirits and snacking.

It’s easier for brands to control their own innovation pipeline based on a clearer understanding of consumer needs and an inbuilt long term growth mindset that accounts for inevitable risks and failures.

It does feel like a real opportunity for forward thinking food manufacturers to ensure they build their new product pipelines based on robust consumer insights from (core and Millennial consumers) in readiness for when retailers come knocking on their doors having realised the impact from this vacuum on category engagement.

Reflecting more on my conversation with that senior retailer-it dawned on me that some retailers more than others actively encourage their supply base to focus both on development (NPD and EPD) as well as longer term consumer-centric Innovation. It always amazed me for example why some supermarkets choose to penalise their errant suppliers by “red-flagging” their innovation pipelines.

It will be fascinating to see how retailers as much as manufacturers respond to this innovation gap in the months ahead.