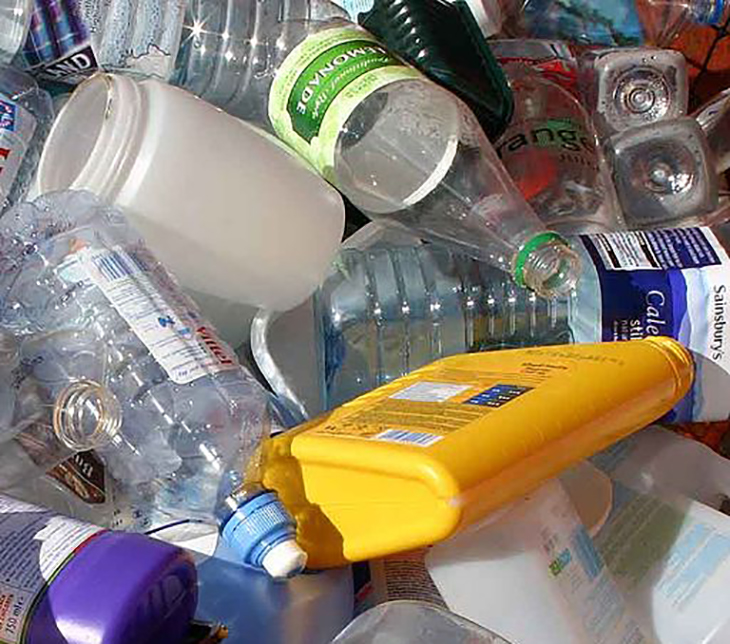 An official watchdog has uncovered fraudulent exports of unrecyclable, contaminated waste that could bolster the UK’s recycling rates under the Government’s poorly monitored packaging recycling scheme.

Millions of tons of waste plastic from British businesses and homes may be ending up in landfill sites across the world, a National Audit Office (NAO) review has discovered.

Large amounts of packaging waste are being sent overseas on the basis that it will be recycled and turned into new products. However, concerns have been raised that much of it is being dumped in sites from Turkey to Malaysia.

British households annually throw 22m tons of waste into the bin. Recycling rates have stalled at around 44% and the UK is unlikely to hit its target of 50% by 2020. Britain does not have the facilities to recycle its own plastic waste, so it is sent abroad.

The Environmental Audit Committee had asked the NAO to review the system run by the Environment Agency following concerns that it could be subject to fraud and non-compliance.

Mary Creagh MP, Chair of the Environmental Audit Committee said it was clear the Package Recovery Note scheme (PRN) is being abused.

She said: “The PRN system should have made packaging simpler and easier to recycle, delivered high quality UK recycling, and protected our streets, countryside, rivers and seas from plastic litter. But today’s NAO report shows the PRN system has become a tick-box exercise.

“Waste is exported with no guarantee that it will be recycled, producers are not made to pay to recycle their packaging, and the system is open to fraud and error.

“The Government must fix this broken system in its upcoming resources and waste strategy. The PRN system should make producers pay to recycle their packaging, encourage simpler packaging, support the UK recycling industry, and be open and transparent so people can be confident what goes in the recycling bin gets recycled.”

Companies handling any form of packaging – from plastic bottles to cardboard boxes – must ensure that a certain proportion is recycled under the UK’s packaging recycling obligations. They meet these obligations by buying recovery notes from recycling companies in the UK, or from companies that export waste for recycling abroad.

In March this year the Government has refused to take any decisive action on the complex issue of coffee cups – including the introduction of a ‘latte levy’ – and has instead chosen to rely on voluntary commitments.

Mary Creagh MP added: “The UK’s throwaway culture is having a devastating impact on our streets, beaches and seas. Our report recommended practical solutions to the disposable packaging crisis. The Government’s response shows that despite warm words they plan no real action.”