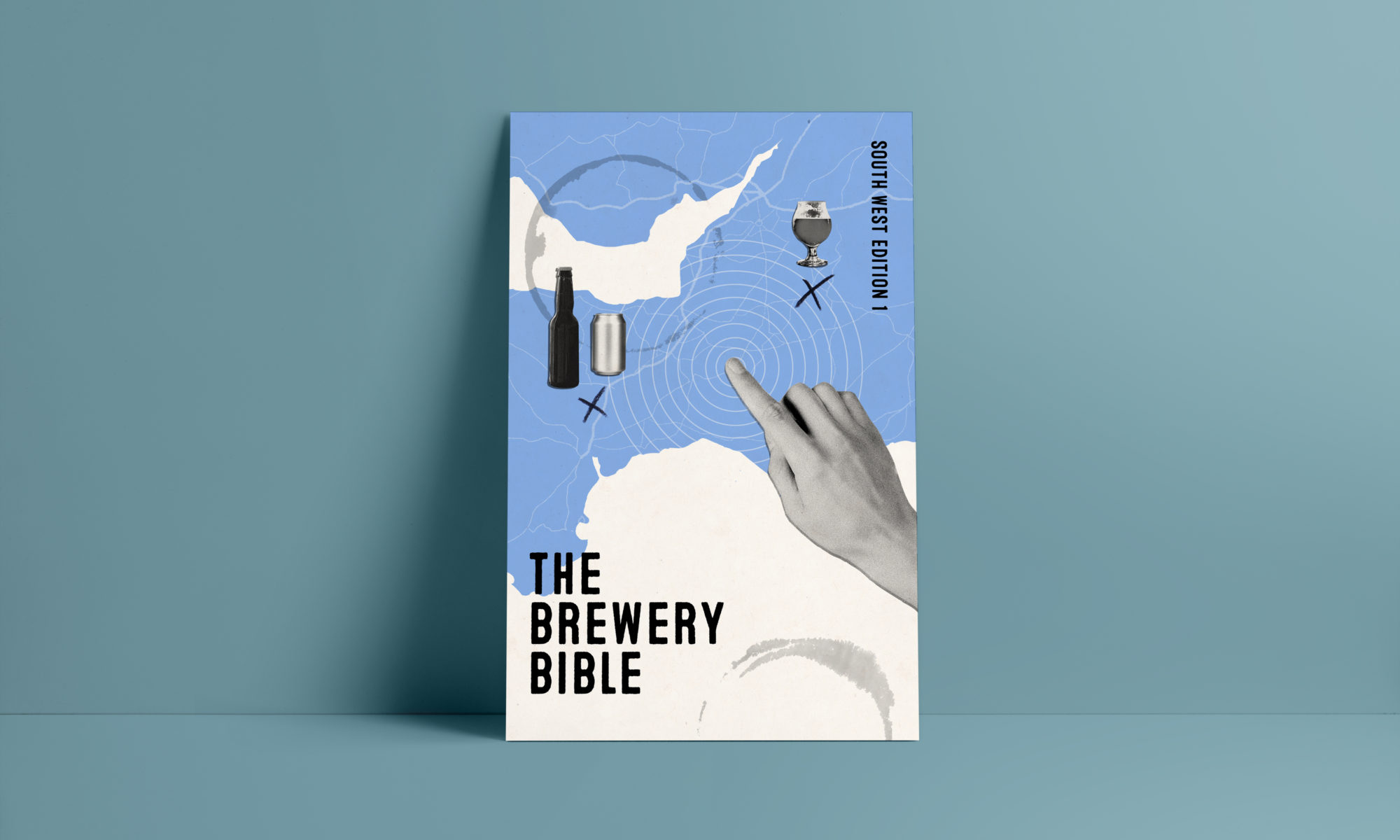 The Brewery Bible exists to connect you directly to the ever-changing brewery scene in the UK. As the brewery experience continuously evolves, The Brewery Bible will keep you in the know about the best brews, coolest tap-rooms, in-depth tours and tastings happening in your local region and beyond.

They launched their brand new website and debut book, the South West Edition, this May, written by beer writer and journalist, Adrian Tierney-Jones.

The first in a series of regional brewery guides, the South West Edition, contains information on over 200 South West breweries, venues and stockists, including in-depth details from a selection of places and spaces where beer is brewed, sold or drunk. Want to know about matching cheese and beer, how malt is crucial to your pint, where cuckoo brewers brew or who’s foraging for their beer? You got it.

Abby Millar, Co-Founder of The Brewery Bible said: “Our mission is simple: to get more people drinking great local beer. Through our website and series of beautiful regional guides, we will educate and inform beer drinkers of the coolest new breweries, taprooms and beer experiences across the UK, encouraging them to visit and drink beer at their local brewery. With the South West book now launched, next we’re moving on to The Midlands and the North West, both books will be launching this Autumn.”

The new website (thebrewerybible.com) is the online destination for all things brewery related and will be the primary place to purchase the guides as they launch. The South West Edition has already sold hundreds of copies and there is a limited print run, so beer lovers are urged to buy their copy soon on the website, at participating breweries, venues and stockists and independent book shops.

Editor, Adrian Tierney-Jones said: “There hasn’t been a more exciting time in the UK brewing scene. There are breweries popping up in all shapes and sizes, producing all manner of IPAs, experimenting (and succeeding) with blending, barrel-ageing and using mixed-fermentation; meanwhile, a new crop of beer venues have sprung up, bringing eager drinkers a taste of the ongoing craft beer revolution. The Brewery Bible is a comprehensive guide to these exciting times, making sure that it’s the only place you’ll need to go when researching your beer travels across the UK.”

Find them over on social media: