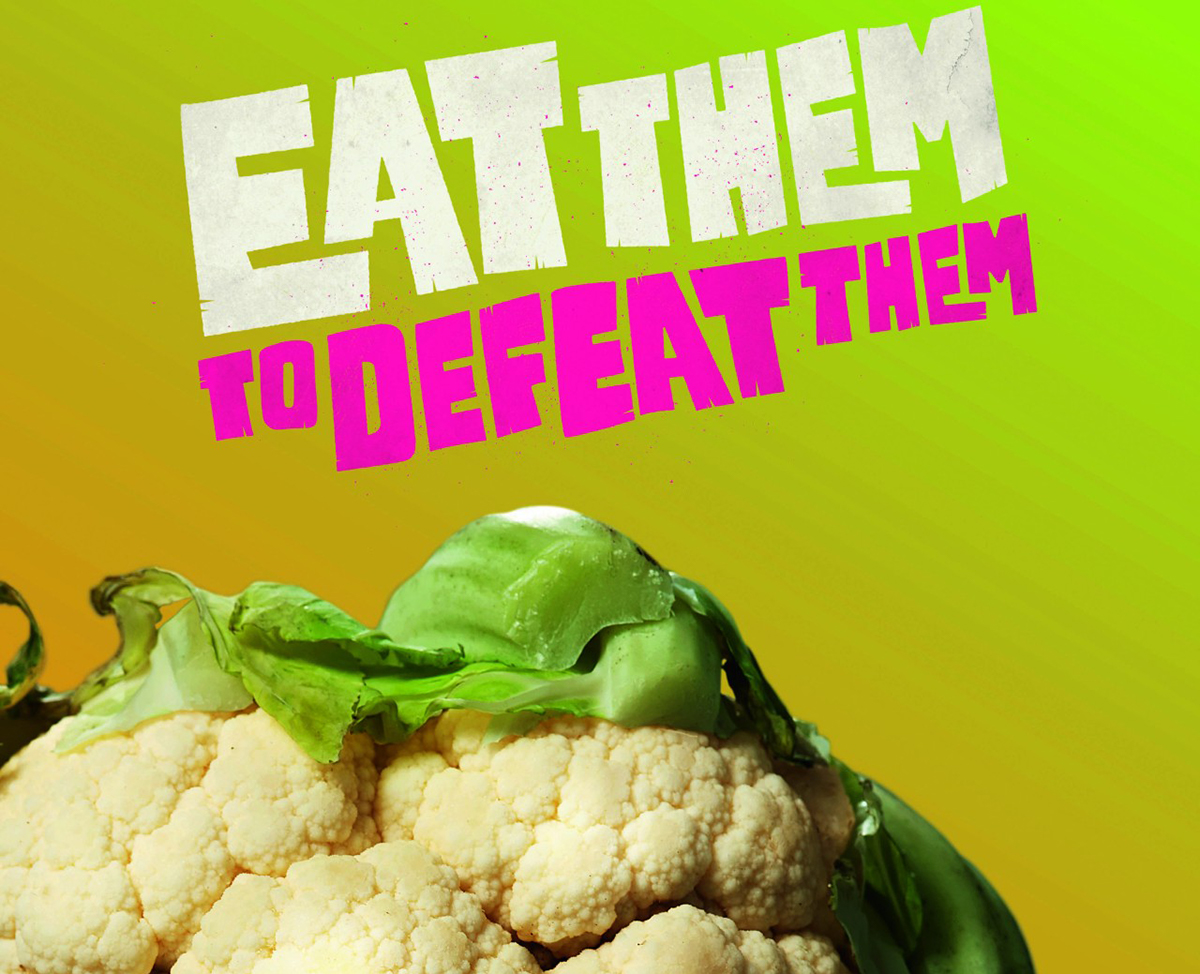 A national advertising campaign has launched on ITV that aims to inspire kids to eat more healthily and help tackle rising childhood obesity.

Despite past campaigns, 80 per cent of primary schoolchildren still aren’t eating enough vegetables and this ground-breaking initiative looks to change that.

The Eat Them To Defeat campaign arises from a partnership between ITV and Veg Power and will engage with children and parents in a new way, looking to reinvigorate how vegetables are viewed and consumed.

The campaign, which spans media including TV, cinema and outdoor, is funded by an alliance of all the UK’s supermarkets and Birds Eye, while ITV has backed the initiative with £2m of airtime across its channels.

Leading UK advertising agency adam&eveDDB  created the ambitious advert. The 60-second film, and supporting creative including posters, stickers and wall charts, will editorially position children as the heroes as they help their parents save the world from being overrun by angry vegetables.

The campaign has the support of writer and broadcaster Hugh Fernley-Whittingstall and Jamie Oliver.

Hugh Fearnley Whittingstall, Food Writer and Broadcaster said: “I’m really pleased and excited to be involved in Veg Power. Getting our kids to eat more vegetables is simply vital – and it’s never been more so.

“This campaign is brave, fun and engaging. It will inspire kids to enjoy the huge range of tastes, textures and colours that the brilliant world of veg has to offer. A diet that’s big on vegetables will be a massive win for our long-term health. I’m hoping to see carrots and broccoli flying off the shelves!”

Carolyn McCall, CEO, ITV said: “This campaign will reach millions of parents and children through our biggest and most popular shows and it is unlike anything that has gone before. We’re proud to use the power of TV to take a new, bold and brave approach to encouraging kids to eat more vegetables.”

Other key partners in the campaign include The Beano, ResearchBods, Goodstuff and Taylor Herring. We will be conducting an evaluation with expert input from Kantar Worldpanel, University of Cambridge & University of Oxford and support from Guys and St Thomas Charity.