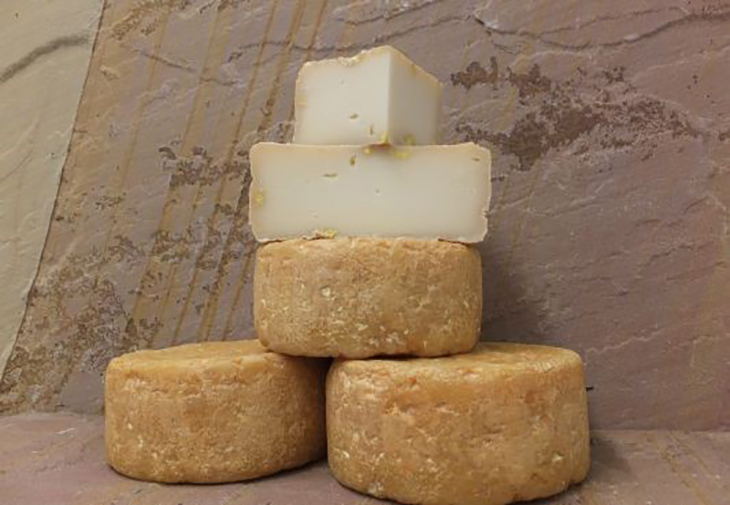 Sheep Rustler from Somerset based cheesemaker White Lake Cheese  has been announced the Supreme Champion at the British Cheese Awards.

Sheep Rustler is made using thermised ewe’s milk, a treatment less severe than pasteurisation, then aged for around three months. The result is a semi-hard cheese with a medium, mellow flavour that is slightly nutty with a hint of caramel.

Roger Longman, co-founder and cheesemaker at White Lake Cheese, said: “We were thrilled to win Supreme Champion this year for Sheep Rustler. This award really reflects on how much this is a team effort. From the cheesemakers, cheese washers and cheese packers, everyone at White Lake Cheese had a part to play. This accolade is a testament to all the hard work and dedication we put in to the cheeses we make.

“The British Cheese Awards are the premier cheese awards in the UK and to us are the ones that matter. The evening was a superb experience for us and it means so much for us to be judged by our peers. The event and the judges are the best in the country and they really are a superb celebration of British cheesemakers.”

As well as Supreme Champion, the Reserve Champion, the four Country Awards and the eight Main Category Awards, there were also 13 Special Awards given to cheesemakers. Within the Special Awards there was a new award this year for Best Sheep Milk Cheese. This year’s competition attracted over 1,000 entries from 147 makers, with 77 judges reviewing 123 classes of cheese. Cheeses entered came from over 54 counties that covered the length and breadth of the UK and Ireland, showing just how vibrant the British Cheese Industry is today.

Peter Mitchell, chairman of the British Cheese Awards, said: “The number and quality of the cheeses entered for this year’s awards has been exceptional and made judging and choosing the winners a real challenge. We’re delighted that White Lake Cheese, a local Somerset cheesemaker, won the Supreme Champion trophy for its Sheep Rustler; a delicious and intriguing ewe’s milk cheese.”

“We’re very fortunate in this country to have such a great number of dedicated and skilled cheesemakers that are renowned for their excellence and commitment to quality. This is reflected in the cheeses that were judged this year. All the cheeses that were entered into the competition are on display at the Royal Bath & West Show until this Saturday June 2.”

All the cheeses were scored on presentation, texture, aroma, flavour and balance. Dependent on the scores that each cheese received, gold, silver and bronze medals were awarded.

The British Cheese Awards were started by cheese expert Juliet Harbutt in 1994 to celebrate the renaissance in British cheese making and to raise awareness of the diversity and quality of British artisan cheese.