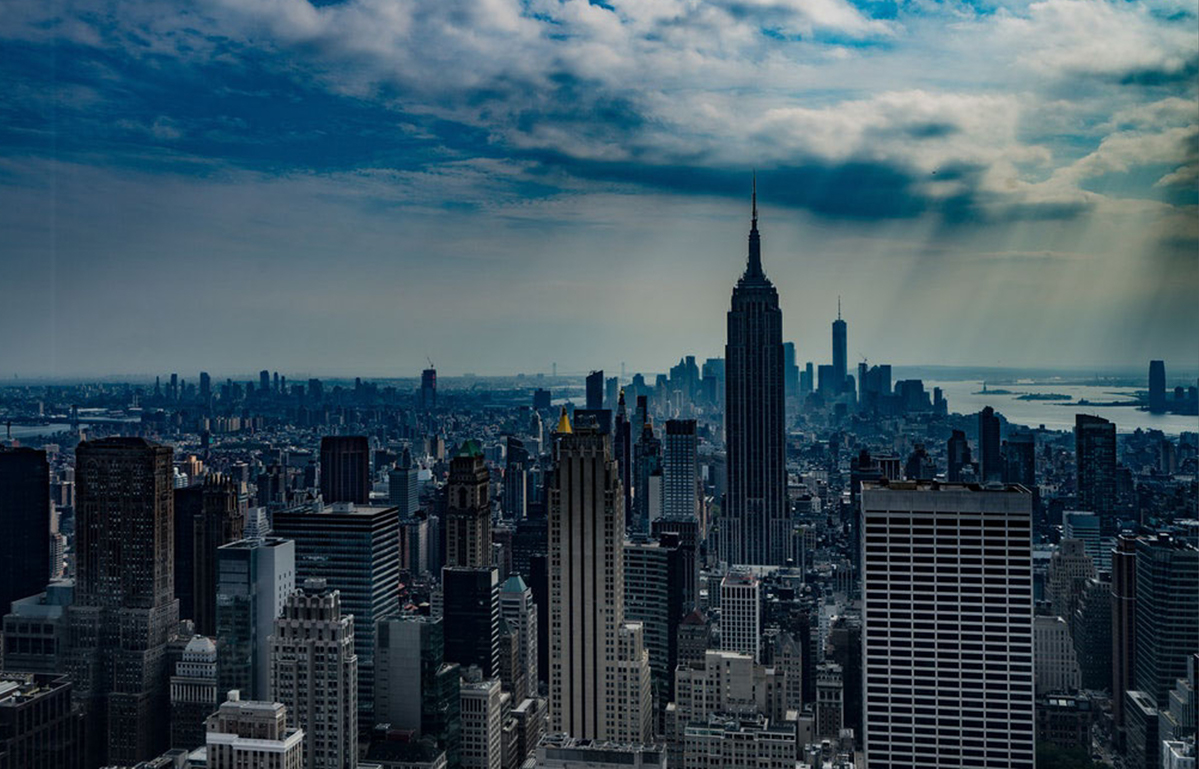 Shifting to a circular economy for food would allow global economic, health, and environmental benefits across the food value chain and society, a report launched in Davos has claimed.

The current food system has supported a fast-growing population and fuelled economic development and urbanisation. Yet, these productivity gains have come at a cost, and the model is no longer fit to meet longer term needs.

The report, Cities and the Circular Economy for Food, published by the Ellen MacArthur Foundation says there are well-known drawbacks related to our consumption of food, including the twin scourges of malnutrition and obesity.

Less well- known is the extent of the negative impacts of current food production methods.

Overall, for every dollar spent on food, society pays two dollars in health, environmental, and economic costs. Half these costs – totalling USD 5.7 trillion each year globally – are due to the way food is produced.

It says: “The extractive, wasteful, and polluting nature of current food production costs society as much as all costs related to food consumption (e.g. from obesity and malnutrition) combined.”

These huge costs are a direct result of the ‘linear’ nature of modern food production, which extracts finite resources, is wasteful and polluting, and harms natural systems.

Currently, the agrifood industry is responsible for almost a quarter of greenhouse gas emissions globally, degrades the natural resources on which it depends, and pollutes air, water, and soil.

The equivalent of six garbage trucks of edible food is lost or wasted every second. In cities, less than 2% of the valuable biological nutrients in food by-products and organic waste (excluding manure) is composted or otherwise valorised.

The report adds that most surprisingly, even when apparently making healthy food choices, people’s health is still being harmed by the way we produce food and deal with its by-products.

By 2050, around 5 million lives a year – twice as many as the current obesity toll – could be lost as a result of current food production processes.

Among the harmful impacts of such methods are diseases caused by air pollution and water contamination, health consequences of pesticide use, and increased antimicrobial resistance.

Some of the principal causes are overuse of fertilisers, excessive reliance on antibiotics in animals, and untreated human waste.

The report offers a vision for a healthy food system fit for the 21st century and beyond, underpinned by the circular economy principles of designing out waste and pollution, keeping products and materials in use, and regenerating natural systems.

In this vision, food production improves rather than degrades the environment, and all people have access to healthy and nutritious food.

The authors say: “While far from the current reality, we believe this vision is completely achievable. After all, food comes from natural systems in which organisms have thrived for billions of years and, when they reach the end of their life, become food for new cycles to begin.”

The report focuses on the ability of urban food actors to catalyse this change by getting more value out of their food, and substantially influencing which food is produced and how.

Since 80% of food will be consumed in cities by 2050, cities can significantly influence the way food is grown, particularly by interacting with producers in their peri-urban and rural surroundings.

Regenerative approaches to food production will ensure the food that enters cities is cultivated in a way that enhances rather than degrades the environment, as well as creating many other systemic benefits.

In the report, regenerative food production is considered in a broad sense as encompassing any production techniques that improve the overall health of the local ecosystem.

Farming types such as agroecology, rotational grazing, agroforestry, conservation agriculture, and permaculture all fall under this definition.

Regenerative practices support the development of healthy soils, which can result in foods with improved taste and micronutrient content.

Cites cannot of course implement these techniques alone. Collaborating with farmers, and rewarding them for adopting these beneficial approaches, will be essential. In parallel, cities can use circular urban farming systems, such as those that combine indoor aquaculture with hydroponic vegetable production in local loops.

While urban farming can provide cities with some vegetables and fruits, it is currently limited in its ability to satisfy people’s broader nutritional needs.

However, cities can source substantial amounts of food from their peri-urban areas (defined in the report as the area within 20 km of cities), which already hold 40% of the world’s cropland.

While local sourcing is not a silver bullet, reconnecting cities with their local food production supports the development of a distributed and regenerative agricultural system.

It allows cities to increase the resilience of their food supply by relying on a more diverse range of suppliers (local and global) and supporting native crop varieties.

It offers city dwellers the opportunity to strengthen their connection with food and the farmers who grow it, often increasing the likelihood that people will demand food grown using regenerative practices that benefit the local environment and their own health.

The report adds: “Cities can play an important role in sparking a shift to a fundamentally different food system in which we move beyond simply reducing avoidable food waste to designing out the concept of ‘waste’ altogether.

“As the place where most food eventually ends up, cities can ensure inevitable by-products are used at their highest value, transforming them into new products ranging from organic fertilisers and biomaterials to medicine and bioenergy.

“Rather than a final destination for food, cities can become centres where food by-products are transformed into a broad array of valuable materials, driving new revenue streams in a thriving bioeconomy.”

The report concludes that if change occurs, the benefits would include reducing annual greenhouse gas emissions by 4.3 billion tonnes of CO2 equivalent, comparable to taking nearly all the 1 billion cars in the world off the road permanently; avoiding the degradation of 15 million hectares of arable land per year; and saving 450 trillion litres of fresh water.

Health benefits include lowering the health costs associated with pesticide use by USD 550 billion, as well as significant reductions of antimicrobial resistance, air pollution, water contamination, and foodborne diseases.

Cities can also unlock an economic opportunity upwards of USD 700 billion by reducing edible food waste and using nitrogen and phosphorus from food by-products and organic materials for new cycles.