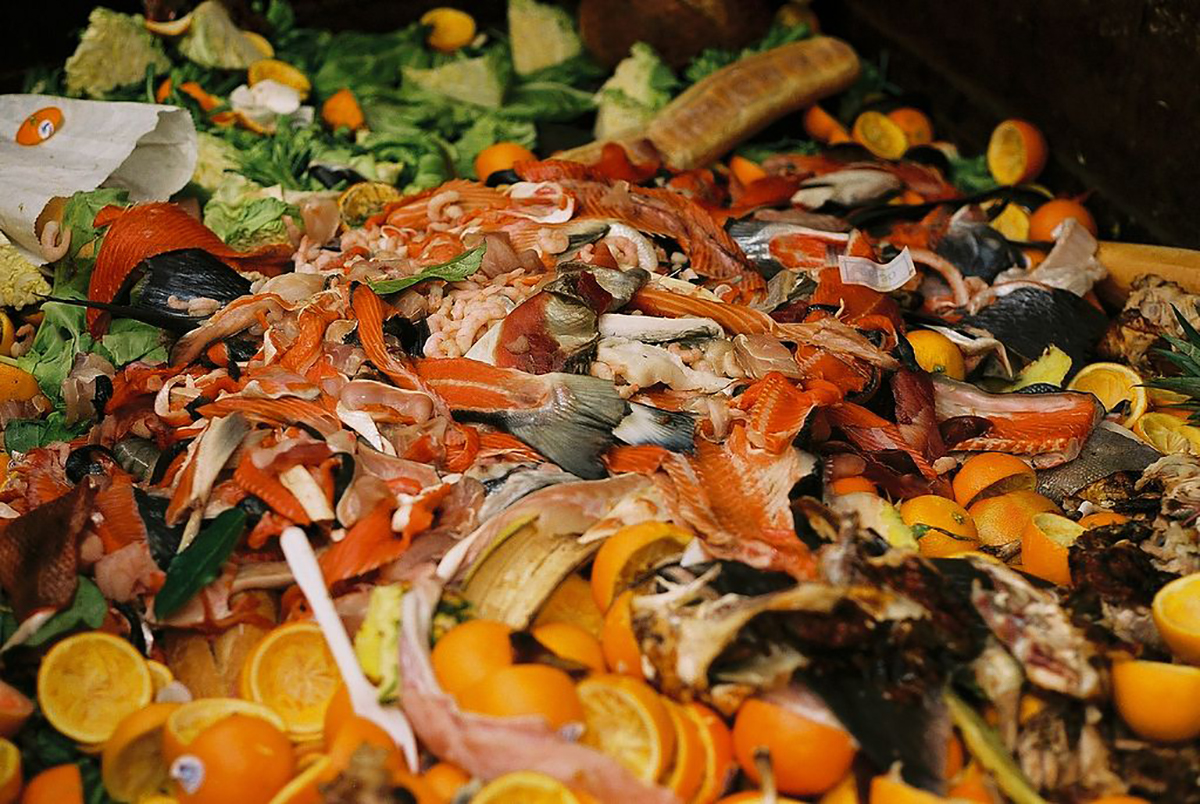 Food waste redistribution has risen by 50%, the equivalent of 35 million meals, according to a new report.

Figures from WRAP – an independent group working in the consumer and sustainability sectors – show that charitable redistribution rose by around 80% over the two-year period, with an increase of 30% via commercial organisations

WRAP’s report covers 2015 – 2017 and analyses data provided by the UK’s largest redistribution bodies; accounting for the majority of all surplus food handled. The figures demonstrate the current crisis in food waste.

The report also reveals that:

Research shows food redistributed, from manufacturers and retailers, could increase further, by more than 200,000 tonnes.

Retail is the largest supplier to the charitable redistribution sector, supplying 50-60% of the total surplus food, with the manufacturing sector supplying 30-40%. The remainder comes from the hospitality and food service sector, and other sources such as logistics and wholesale.

As part of this announcement, WRAP has amended the 2015 baseline for UK redistribution. The 2015 estimate for redistribution has reduced substantially from 47,000 tonnes (published in 2016) to around 28,500 tonnes. This is due to both improvements to the research methodology, and to more robust and granular data from redistribution organisations.

Peter Maddox, Director WRAP said “It’s great to see such a rapid rise in redistribution and the growing number of partnerships between the supply chain and charities. This stops good food going to waste and helps feed people. But we know there’s much more to do.”

In a separate announcement, eight charities and not-for-profit groups will receive grants from the Government’s £500,000 Food Waste Reduction Fund, administered by WRAP, to provide essential resources needed to expand their important work. Two groups work in the South West—Feedback Globalto establish a community-led gleaning network to increase the number of days they can glean by an extra 36 days per year, and Food in Community in South Hams Devon – to build on the community interest company’s successful Totnes scheme and introduce a range of activities in Newton Abbot, including piloting a surplus produce delivery scheme, gleaning activities and cookery courses.