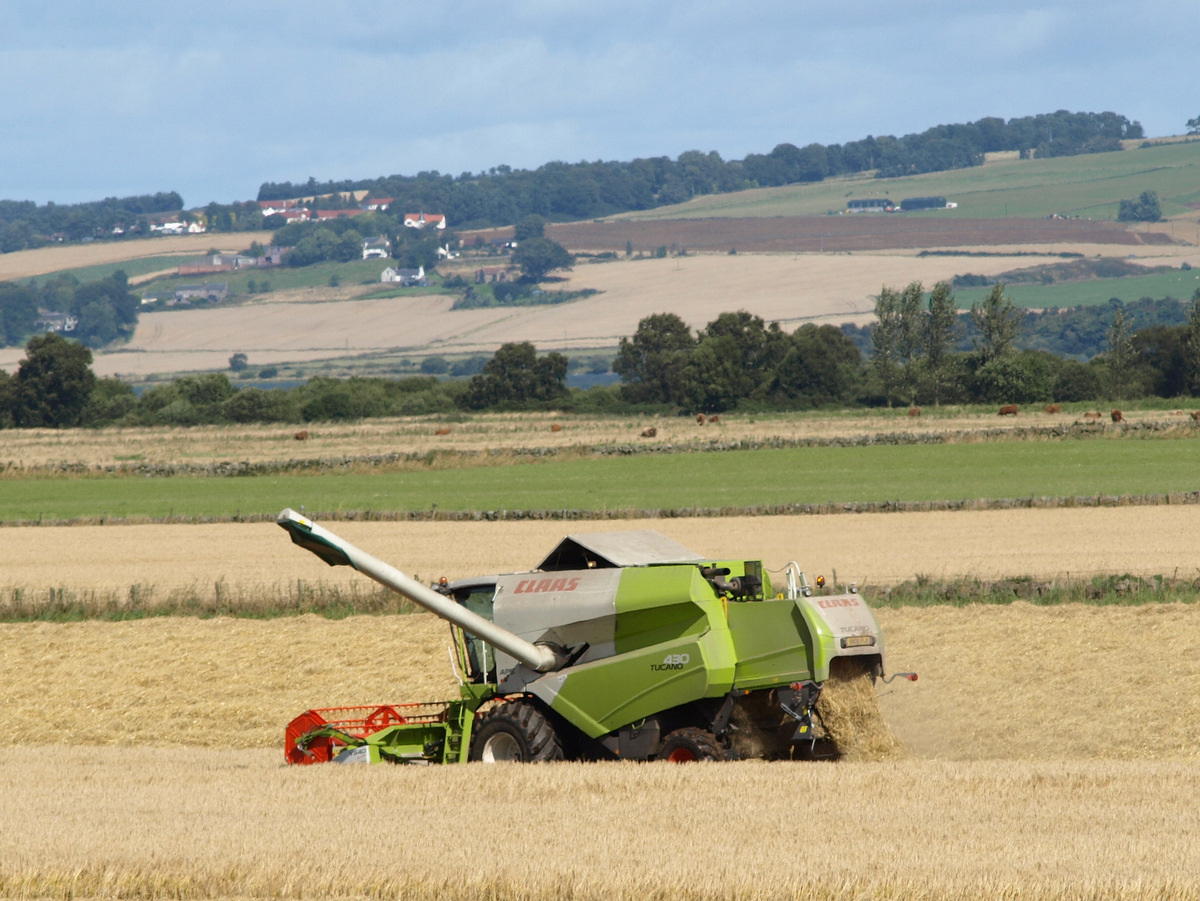 MPS have called on the Government to ensure imported food products are held to current British standards as part of any future post-Brexit trade deal.

The Environment, Food and Rural Affairs Committee has said the Government should  ‘put its money where its mouth is’ and accept its amendment to the Agriculture Bill regarding trade.

The Committee launched an inquiry alongside the Agriculture Bill, which was introduced in the House of Commons in September 2018 which examines the provisions that will be needed in the agricultural industry following the United Kingdom’s exit from the European Union.

Due to the inquiry running parallel to the Bill, MPs focused on three key areas of the Bill, including future trade deals and recommended an amendment which stipulates that food products imported as part of any future trade deal should meet or exceed British standards relating to production, animal welfare and the environment.

The other two key areas prioritised by this Report are the transition from the EU Common Agricultural Policy (CAP) to a new system based on public money for public goods and fairness in the supply chain The Committee recommended that there should be a multiannual financial framework to provide a long-term commitment to agriculture.

The Committee also concluded that the Groceries Code Adjudicator should oversee the proposed fair dealing obligations for first purchasers of agricultural products, rather than the Rural Payments Agency.

Given the importance of this Bill in shaping UK agriculture in the future, the Committee expressed disappointment that it was not given the chance to scrutinise the Bill pre-legislatively. This unsatisfactory precedent has been swiftly followed by the publication of the Fisheries Bill.

Neil Parish MP, the Chair of the Environment, Food and Rural Affairs Committee, said: “The United Kingdom currently has exceptionally high environmental and food standards and an internationally recognised approach to animal welfare. This legacy cannot be ripped apart by the introduction of cheap, low-quality goods following our exit from the European Union.

“Imports produced to lower standards than ours pose a very real threat to UK agriculture. Without sufficient safeguards we could see British farmers significantly undermined while turning a blind eye to environmental degradation and poor animal welfare standards abroad.

“Our suggested amendment calls for agricultural goods to be imported into the UK only if the standards to which those goods were produced are as high as, or higher than, current UK standards.

“We are also concerned by the extent to which powers have been delegated.

“This Bill lacks clarity and gives any future Secretary of State the opportunity to avoid scrutiny and make crucial decisions while going somewhat unchallenged. We would like to see sufficient opportunities for parliamentary scrutiny before any new systems or policies are rolled out.

“Given the fundamental changes ahead of us, we would also like to see the Government provide us with a detailed timetable for its programme of Statutory Instruments relating to this Bill.”