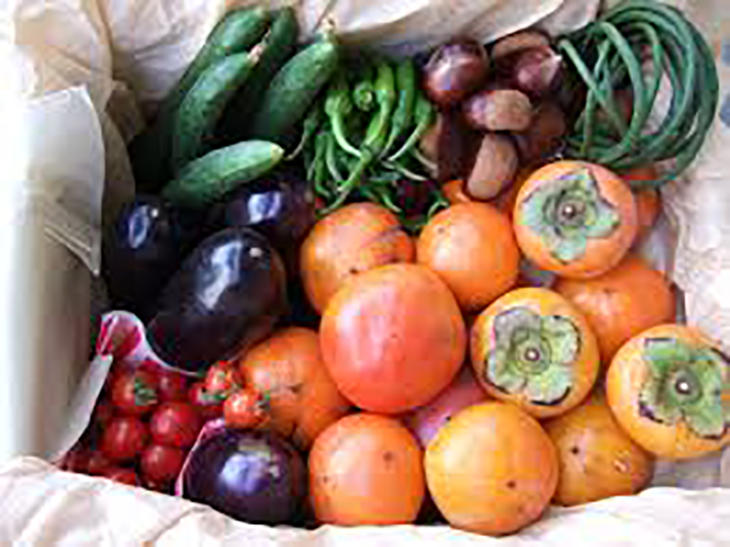 MPs have launched an inquiry into the running of Defra’s Food is Great campaign which promotes and markets British food and drink at home and abroad.

The Environment, Food and Rural Affairs Committee is concerned how the Government builds a relationship with the EU and the rest of the world post-Brexit.

The EU is the UK’s single largest trading partner in agri-food products, accounting for 60 per cent of exports. The Government has also signalled it is looking to strengthen ties with countries outside the EU like China, India, the United States, Australia, and New Zealand.

At home, there is a growing awareness and appetite for British products among consumers. However, there is still some way to go. A recent consultation found that while 77 per cent of people surveyed think it’s important to support British farmers, 60 per cent say they try to buy British, but less than half would pay more for British food or habitually check labels to see where their food is coming from.

Neil Parish MP, Chair of the Environment, Food and Rural Affairs Committee, said: “Trade is vital to the UK’s economy. Our food and farming industry generates over £110 billion a year and employs one in eight people in the UK.

“It is essential that the Government takes steps to build Britain’s global brand for food and drink and works with industry to promote our food and drink excellence around the world.

“Our inquiry will assess the merits of the Food is GREAT campaign, and its success in promoting British products at home and abroad.”

The terms of reference of the inquiry will focus on the current success of the Food is GREAT campaign, how the UK Government is working with industry partners to help build global recognition of UK excellence in food and drink and identifying and opening new markets to UK products.

The Committee invites written submissions and requests observations on the following issues: