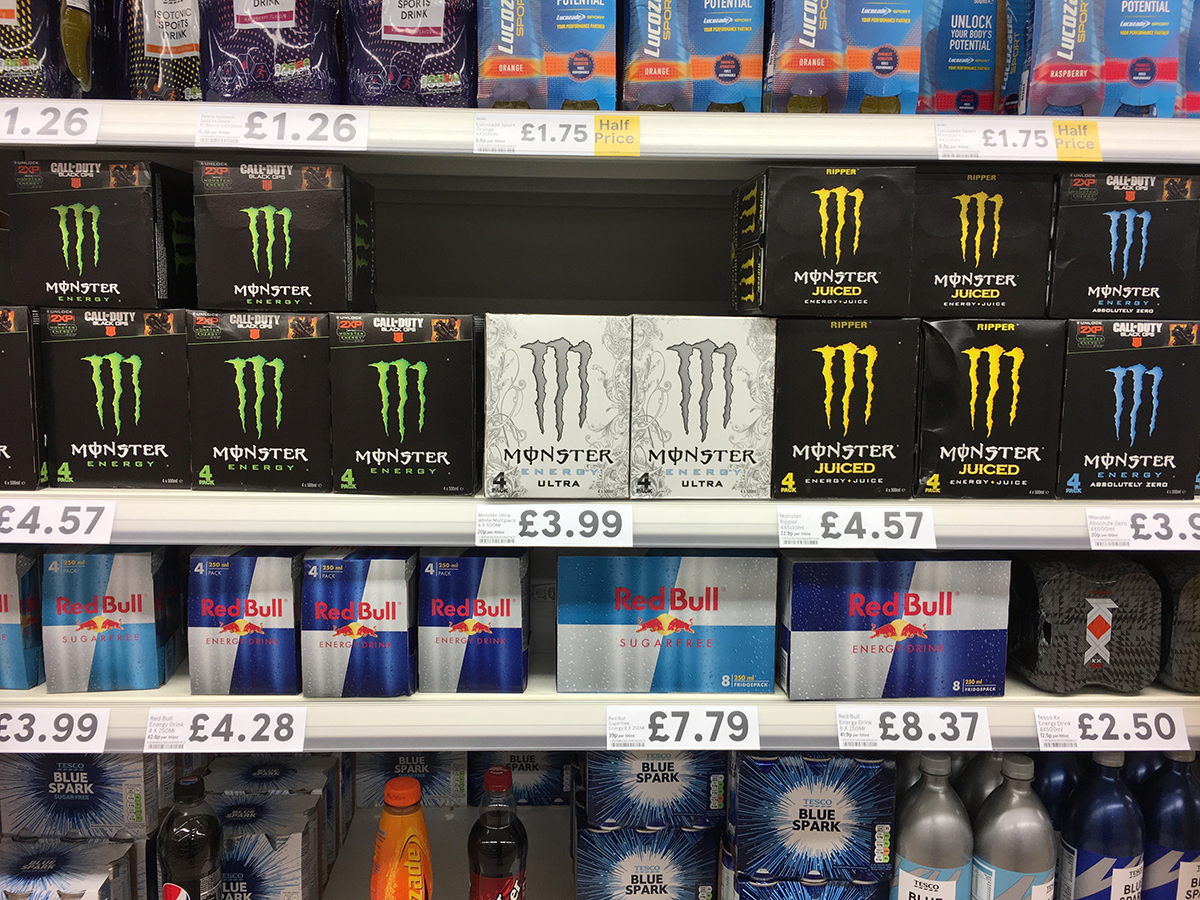 MPs have decided that societal concerns could justify a ban on the sale of energy drinks to children, but the current evidence alone is not sufficient to warrant a statutory ban.

Members of the Science and Technology Committee said they would welcome voluntary action taken by schools, retailers and local communities that could reduce energy drink consumption among children, including exclusion zones.

The Committee had been investigating whether the caffeine in energy drinks had a negative health and behavioural effect on young people and if the sale of energy drinks to under 16s should be banned.

The inquiry was launched after research showed that young people in the UK are the biggest consumers of energy drinks in Europe for their age group.

MPs said they recognised that it might be legitimate for the Government to implement a statutory ban based on societal concerns and qualitative evidence, such as the experience of school teachers.

The committee had heard evidence that the low price and easy access to energy drinks can lead to high consumption levels amongst children and teenagers, particularly for those from disadvantaged backgrounds.

Among students who reported that they drank at least one energy drink per day, 23% received FSM, compared with 13% receiving FSM in the sample as a whole.

The Royal College of Paediatrics and Child Health cited a Netherlands study of 509 adolescents which found that the consumption of one or more energy drinks per day may have a negative impact on “daily life behaviours related to executive function (i.e. mental processes that enable us to plan, focus attention, remember instructions, and juggle multiple tasks successfully).

The Committee also recommended that the Government commission independent research to establish whether energy drinks have more harmful effects than other soft drinks containing caffeine in order to support evidence-based decision-making.

MPs said there should be more prominent advisory notices on energy drinks packaging. The Report recommended that the Government should use the opportunity of leaving the EU to introduce additional labelling requirements to ensure that advisory messages are not merely in ‘the small print’, enabling more informed decision prior to purchase.

Norman Lamb MP, Chair of the Science and Technology Committee, said: “Throughout this inquiry, the Committee has heard a range of concerns warning of the impact energy drinks can have on the behaviour of young people. This varied from a lack of concentration in the classroom and hyperactivity to the effects on physical health.

“It’s clear from the evidence we received that disadvantaged children are consuming energy drinks at a higher rate than their peers.

“Although the Committee feels there is not enough scientific evidence alone to support a blanket ban, we support voluntary bans by retailers— many of whom have recognised the negative impact associated with such products.

“It would be legitimate for the Government to go beyond the evidence that is available at the moment and implement a statutory ban based on societal concerns and evidence, such as the experience of school teachers and pupils.”