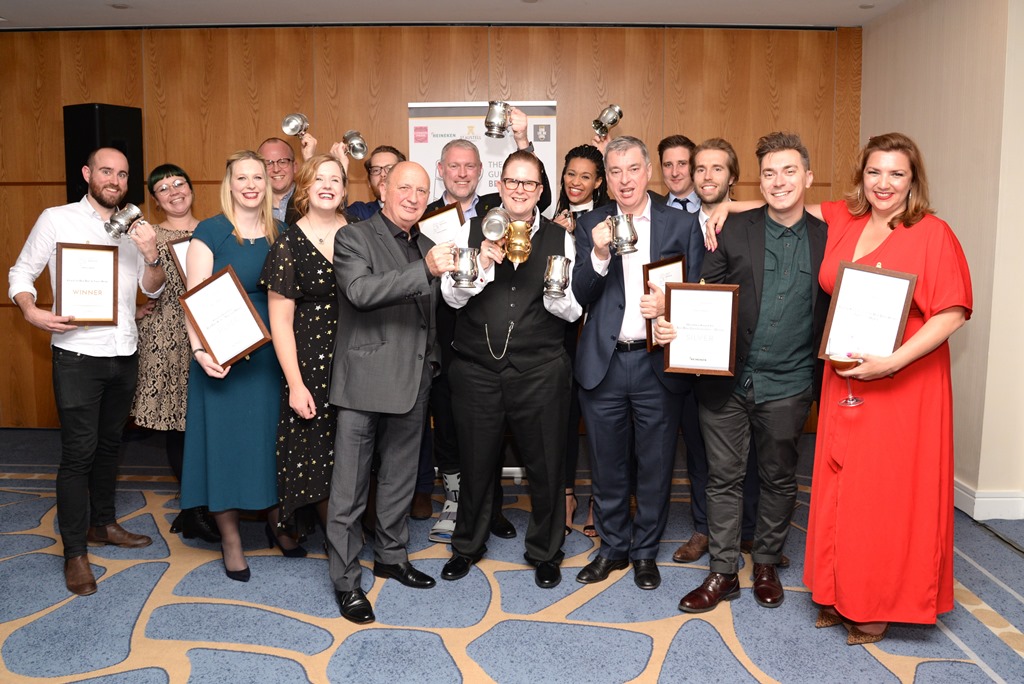 The British Guild of Beer Writers was formed in 1988 to help spread the word about beers, brewing, and pubs. With more than 300 individual members and 60+ corporate members, its mission is “to improve the standards of beer writing and improve the public knowledge of beer and pubs.”

The search is on for the best writing about beer and pubs, as the British Guild of Beer Writers opens its annual awards, offering a total prize fund of £11,000 to the winning journalists, broadcasters, bloggers and other communicators whose work will be rewarded in December this year.

Entries are invited between now and 6th September and will be judged on how well they further the Guild’s mission “to extend public knowledge and appreciation of beer and pubs”.

Work can be entered into any of the competition’s 10 categories, which this year include the Best Beer Broadcaster Award, reinstated after popular demand from Guild members. Other recently-introduced awards, including the Long Live the Local Award for Best Writing about Pubs, and the Beer Citizen Communicator Award, continue alongside longer-standing categories for writing in national, regional, trade and online media, as well as awards for the Best Young Beer Writer and Beer & Travel Writer. For details of all categories, visit the awards page on the Guild’s website.

Guild chair, Pete Brown, said, “Our Awards are the highlight of the Guild’s year, an opportunity not only to recognise and reward the individuals who excel in their field, but also to shine a spotlight on the high quality of writing and communication about beer and pubs from Guild members across all media sectors. We’re especially pleased to be reintroducing our Best Beer Broadcaster category and looking forward to receiving entries from not just mainstream radio and TV broadcasters, but also video bloggers, podcasters and everyone else making beer communication beyond the written word so vibrant just now. We have more judges than in any previous year, reflecting both the growth in entries over recent years and the seriousness we attach to the competition: all entries, whether from ‘big name’ authors or hobbyist bloggers, will receive the scrutiny they deserve as we draw up our shortlist and choose the winners of our 2019 Awards.”

The Guild will publish a shortlist for all categories in November, while the winner and runner up for each will be unveiled at the Guild of Beer Writers annual awards dinner on 3rd December at One Great George Street, Westminster.  One category winner will go on to win the overall Beer Writer of the Year Award and the Guild also bestows the SIBA Brewer of the Year title on one brewer at the same event.

Full details of all 10 categories, and advice on how to submit entries, can be found on the Guild’s website.

Entries must be received by the closing date of Friday 6th September and works submitted must have been published between 1 September 2018 and 31 August 2019.