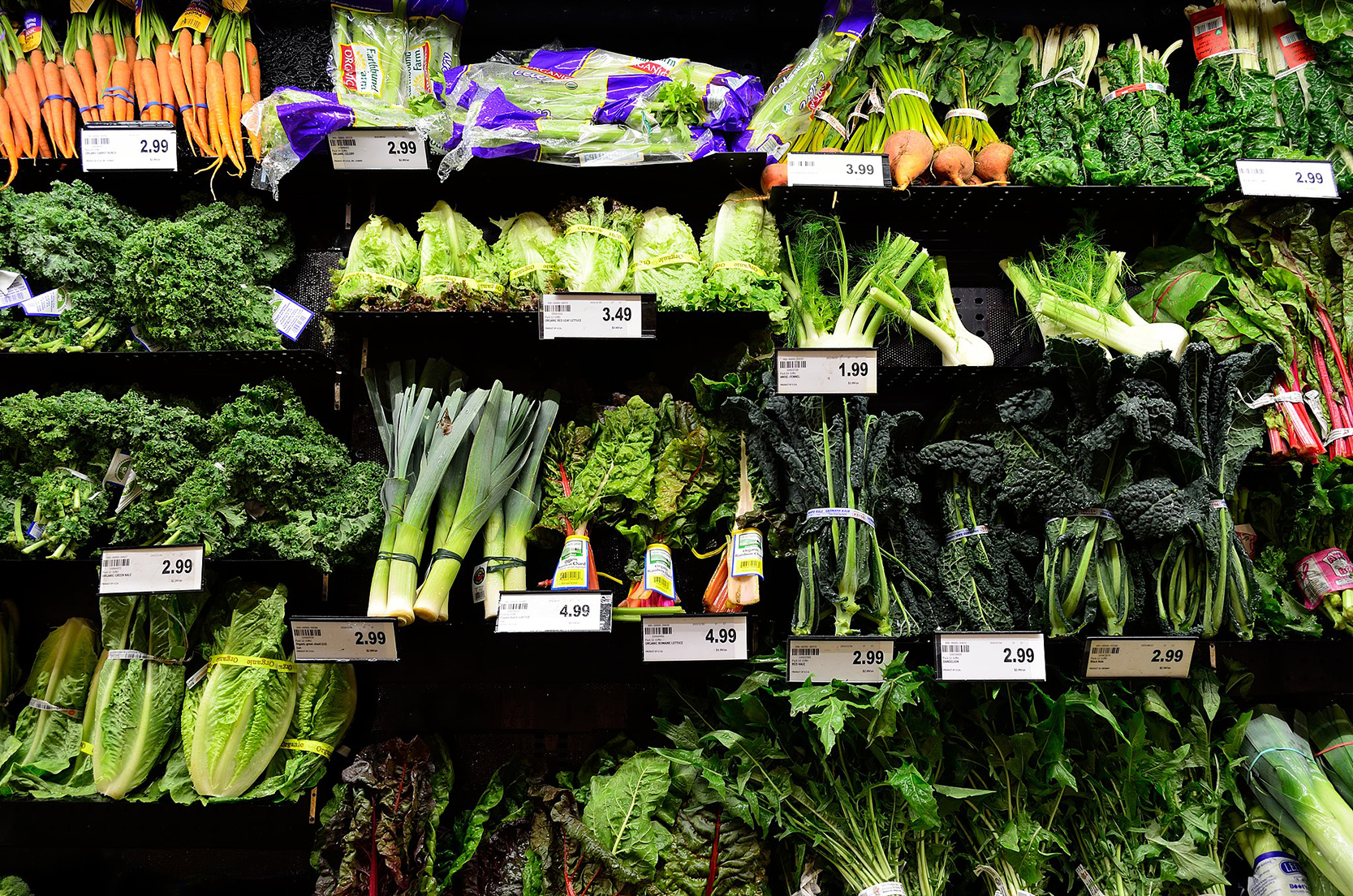 The Government has announced a further £15 million of additional funding will be allocated to tackle food waste.

Up to 250 million meals could be supplied to those in need if there was a crackdown on unnecessary food waste.

Currently a total of 43,000 tonnes of surplus food is redistributed from retailers and food manufacturers every year.

It is estimated a further 100,000 tonnes of food – equating to 250 million meals a year – is edible and readily available but goes uneaten.

Instead, this food is currently sent away for generating energy from waste, anaerobic digestion, or animal feed.

The Environment Secretary Michael Gove announced a pilot scheme will be developed over the coming months in collaboration with businesses and charities. The scheme will launch in 2019/20.

“Every year, around 100,000 tonnes of readily available and perfectly edible food are never eaten. This has got to change.

“In the coming months we will work closely with business, charities and volunteers to deliver a new scheme to tackle this problem.”

The scheme will specifically address surplus food from retail and manufacturing. This is just one part of the problem – food waste in the UK totals 10.2 million tonnes per year, of which 1.8 million tonnes comes from food manufacture, 1 million from the hospitality sector, and 260,000 from retail, with the remainder from households. Further action to cut food waste from all sources is being considered as part of Defra’s Resources and Waste Strategy, which will be published later this year.

Defra is commissioning work to improve the evidence base around food waste, including understanding why more surplus food is not being redistributed. This work will inform the design of the scheme, ensuring it drives down food waste in the most effective possible way.

Dr David Moon, Head of Business Collaboration at WRAP said: “The announcement is a great boost for the many support networks around the country working hard to ensure good food feeds people  and is not wasted.

“Between 2015 and 2017 surplus food redistributed from retailers, manufacturers and hospitality and food services businesses increased by 50%, with nearly £130 million worth of food saved from waste.

“And there is the potential to increase this significantly, and to expand the range and type of foods with more fresh produce. Not only will this benefit people, it will also help reduce the huge environmental impact of food waste.”

The new scheme follows the £500,000 Food Waste Reduction Fundannounced in December last year to support the substantial reduction of food waste throughout England.

In July this year it was announced that funds have been awarded to eight charities across the country. The Food Waste Reduction Fund grants will help provide the essential resources needed to expand their important work and will further inform development of the new scheme.