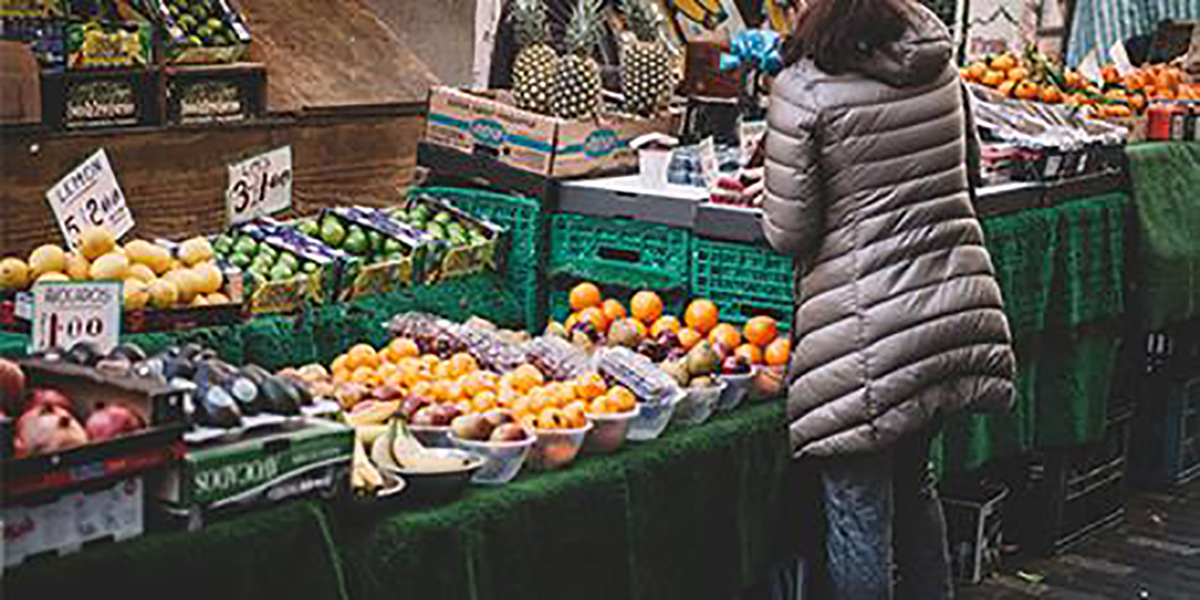 free trade deal with the European Union, a House of Lords Select committee has warned.

In a bleak assessment of the impact of Brexit, the Lords EU energy and environment subcommittee predicted that grocery costs would rise, businesses and farms could go bankrupt, and year-round supplies be put at risk.

If an agreement cannot be negotiated, Brexit is likely to result in an average tariff on food imports of 22%. While this would not equate to a 22% increase in food prices for consumers, there can be no doubt that prices paid at the checkout would rise.

For example, the price of beef could rise by between 5% and 29%, while cheddar cheese could increase by nearly a third and broccoli by 10%, according to evidence from the British Retail Consortium to the committee’s inquiry.

The UK Trade Policy Observatory, meanwhile, predicted price increases of 5.8% for meat, 8.1% for dairy products and 4% for vegetables.

Peers concluded that shoppers could be left in a two-tier system that means the better off buy more expensive, British goods while those who are poorer are left with lower-standard cheap imports.

The committee chairman, Lord Teverson, said: “Throughout our inquiry there was a striking contrast between government confidence and industry concerns. The government has some important choices to make.”

“We are calling on the Government to set out what checks they do intend to carry out on food imports, to allow the food industry and customs authorities time to prepare and to reassure consumers that standards will be upheld. And we would urge the Government to consider the impact that Brexit may have on food inequality in the UK: will we have a situation where high quality, local produce is available for those who can afford it, with cheaper food imported for those on lower incomes? The UK needs a comprehensive food policy, to tackle these complex issues, and we urge the Government to produce one with some urgency.”

The report suggested UK ports would be choked up with delays if EU food imports are subject to the same border checks as other imported produce. Allowing them through with few checks would raise safety concerns, it added.

Peers said it was “inconceivable” that Brexit would have no impact on EU food imports to the UK, whatever the structure of a deal.

The report found that if no agreement was negotiated, Brexit was likely to result in an average tariff on food imports of 22%.

“While this would not equate to a 22% increase in food prices for consumers, there can be no doubt that prices paid at the checkout would rise.

A study by the Food Standards Agency found that one in five households is already experiencing, or are on the margins of, food insecurity. Any increase in food prices as a result of Brexit will add to this insecurity.

The Peers also took evidence from witnesses about the impact on nutrition: with 40% of vegetables and 37% of fruit sold in the UK coming from the EU, these types of food may be particularly affected by Brexit.