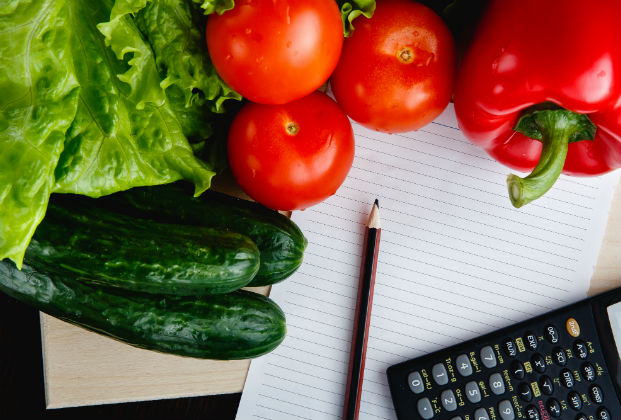 The inflation rate is at its highest since 2012, driven by food prices at a four year high, according to the latest consumer price inflation figures released by the Office for National Statistics.

The Consumer Price Index (CPI) measure of inflation rose to 3% in September, up from 2.9% in August and in line with expectations. The rate was last 3.5% in April 2012. The Bank of England targets inflation at 2%. Meanwhile, the Retail Prices Index remained at 3.9%.

NFU economist Anand Dossa said: “This sharp increase in food price inflation will not be apparent on the supermarket shelves; the supply chain continues to shield customers from the real price inflation.

“As the first part of the supply chain, farmers may be shouldering the burden for this as the cost is passed along – this, of course, is of great concern to us. This is why the NFU’s work in creating a fair and transparent supply chain is so important.

“As for farming, the fall in the value of the pound has led to increases in key farming costs across the board. Total input costs have seen an overall increase of 5% since the EU referendum, according to Defra’s latest Agricultural Price Index.

“Some key farming costs have seen much greater increases – for example feed wheat prices have risen by over 28%, fertiliser prices are 25% higher than in June 2016 and energy prices have increased in price by 8% since the EU vote.

This demonstrates well the volatility that farmers are facing and the need for a domestic agricultural policy that tackles this to ensure more business certainty for farmers.”